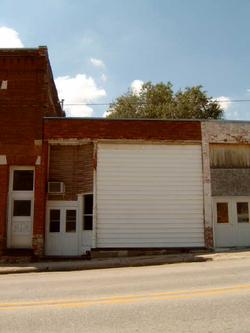 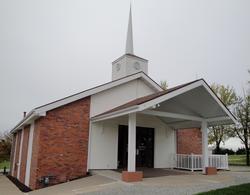 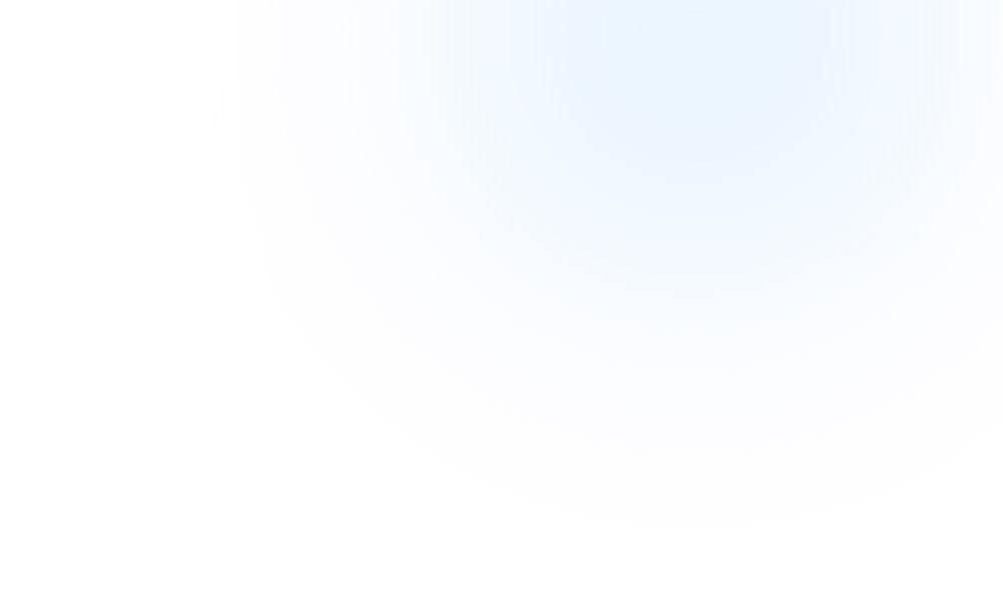 It was probably in 1953 that Elmer Surber and Evangelist Charles Holt rented the What Cheer Opera House to conduct a Pentecostal revival, with the intent of starting a church.  The nightly meetings went on for two or three weeks. The church was formally organized in late 1954 under the name, ‘CHURCH OF THE FULL GOSPEL’.  It was at this time that a storefront building was purchased one door north of the WHAT CHEER PAPER.  Elmer Surber was the pastor of the small congregation numbering about 20 people, including children.  Elmer and Katie Surber had a large family to support with his upholstery business; so he could not devote full time to the church.  Velma Kooistra devoted full time to visitation and children’s ministry for the first year or two.  Many evangelists also preached revivals at the church.  State Auditor Lloyd Smith preached the most successful meeting. Rev. Smith, a Baptist, would come to preach in What Cheer each night and be back at his office in Des Moines early every workday for several weeks.  Several were soundly converted to Christ during these meetings. Church of the Full Gospel’s attendance grew to about forty. The adherents were zealous in their beliefs.  The ice was broken in an outdoor pond for a Mr. Baker to be baptized. A Mr. Hymes gave up cigarettes when prayed for, in fact he became sick when he tried to smoke a couple of weeks later.  He never smoked again for the rest of his life.  Some of the members were touched strongly be the Holy Spirit, reacting emotionally.  The music was loud and spirited.  This zeal was not always well received in What Cheer. One night the City Marshal came into the building and attempted to remove someone who was praying at the altar. Pastor Surber insisted the marshal leave – and he did.The Surbers’ oldest four daughters grew up on this lively gospel music.  About 1961 they entered the Bill Rielly talent contest and won first in the state.  They began to travel all over the Midwest, singing in churches and selling their records.  This went on until the oldest one married, about two years later.In the early 60’s, the responsibility of running an upholstery business and pastoring the church took its toll and Rev. Surber’s health broke.  Without the active leadership of a pastor,  Church of the Full Gospel diminished in size to about ten adherents.  It was then that John DeBoef of New Sharon was asked to accept the pastorate.  Like Elmer Surber he had very little formal training for the ministry but put his whole heart into the work.  He advertised the church and bought two old busses to pick up children.  In eight years attendance went up to 60 and it was time to leave the store front for a new building.  From July 1974 to July 1976 John DeBoef, with some volunteer help, worked long hours to complete the present 40’ x 60’ edifice, constructed mostly from used materials.  With the new building came a new name, ‘Hilltop Chapel’.

By 1990 Sunday morning attendance at Hilltop Chapel had reached 80.  Then in 1992 about one third of the congregation left to establish New Life Fellowship in Keswick.

Pastor DeBoef has served over 50 years as pastor of Hilltop Chapel.  Average attendance is about 40 people.  Even though small the church is still vibrant and active.  Hilltop Chapel has continued to preach the message that Jesus came into the world to forgive and free people of their sin as well as heal them and fill them with His Spirit.